The Most “Presidential” Eye Problems 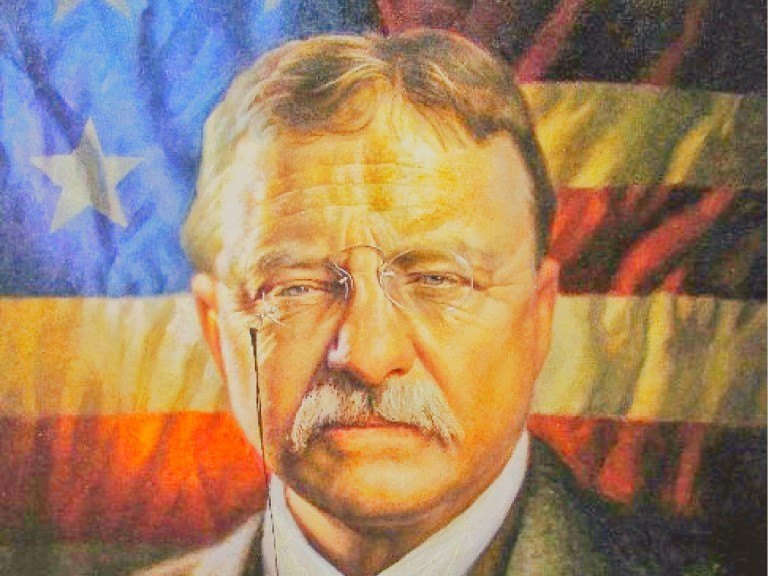 Got a fear of the eye doctor? Well, don’t be; even if your vision needs eye problems corrected or you have another eye issue altogether, you should know that you’re in pretty good company.

And as we celebrate President’s Day this week, it’s time to hail to the chief — and his eye problems! Just because they were able to lead the country doesn’t mean they didn’t need some help with their vision and eyes. Here are a few “presidential” eye facts you might not have known.

You know him by his iconic spectacles, but nearsightedness or farsightedness was not the least of Roosevelt’s eye problems. In fact, the president, known best for “speaking softly and carrying a big stick,” was partially blind in his left eye. While this impairment was not diagnosed during his lifetime, it’s likely that the blindness was due to trauma — probably a blow or head injury from one of his boxing matches or other adventures.

Today’s eye experts assume that President Roosevelt actually had a detached retina, which is a condition athletes of contact sports need to be wary of. Protective eye gear is imperative when you’re playing contact sports.

Of all the presidents, you’d definitely assume that “Honest Abe” would be able to look you straight in the eye. But historians say this famous president couldn’t do that — and not for lack of honesty. Abraham Lincoln suffered from eye problems like strabismus, a disorder described by the American Academy of Ophthalmology as “a disorder in which the two eyes do not line up in the same directions, and therefore do not look at the same object at the same time.”

Additionally, ophthalmologists say that portraits of Lincoln that show his left eye set higher than his right show the result of being kicked by a horse at age 10. Because of this, it’s likely Lincoln experienced double vision and nerve damage.

Imagine waking up one morning unable to see out of one eye, now that’s an eye problem. That’s exactly what happened to Woodrow Wilson — seven years before he became the nation’s 27th president.

This was caused by a hemorrhaging retina, meaning he was experiencing severe bleeding in the back of the eye where images are relayed to the brain. Sadly for Wilson, in those days, the only treatment for this condition was to rest for several days. It turns out that Wilson’s high blood pressure put him at risk for central retinal vein occlusion, which blocked the main retinal vein and caused the hemorrhaging.

Aside from the above more serious conditions, many presidents needed to wear glasses to correct their vision. That said, in the  past, many people tried to hide the fact that they needed glasses, so presidential portraits only show three commanders in chief — Harry Truman, Teddy Roosevelt and Woodrow Wilson — wearing glasses.

That said, other presidents, like Bill Clinton and even George Washington, often wore reading glasses. And Ronald Reagan desperately needed glasses for vision correction, but was the first president to don contact lenses. He began wearing them when he was a Hollywood actor.

If it’s time for you to join the ranks of our country’s most powerful leaders, it’s easier than you think! What did all these men have in common? They were smart enough to seek treatment for their vision problems and eye diseases! If it’s been a while since you’ve had a comprehensive eye exam from an experienced eye doctor, take this President’s Day as a reminder that you only get one set of eyes in life; it’s time to take proper care of them!

Ready? Give us a call today. We’ll get you feeling “presidential” in no time.

Send Us A Message