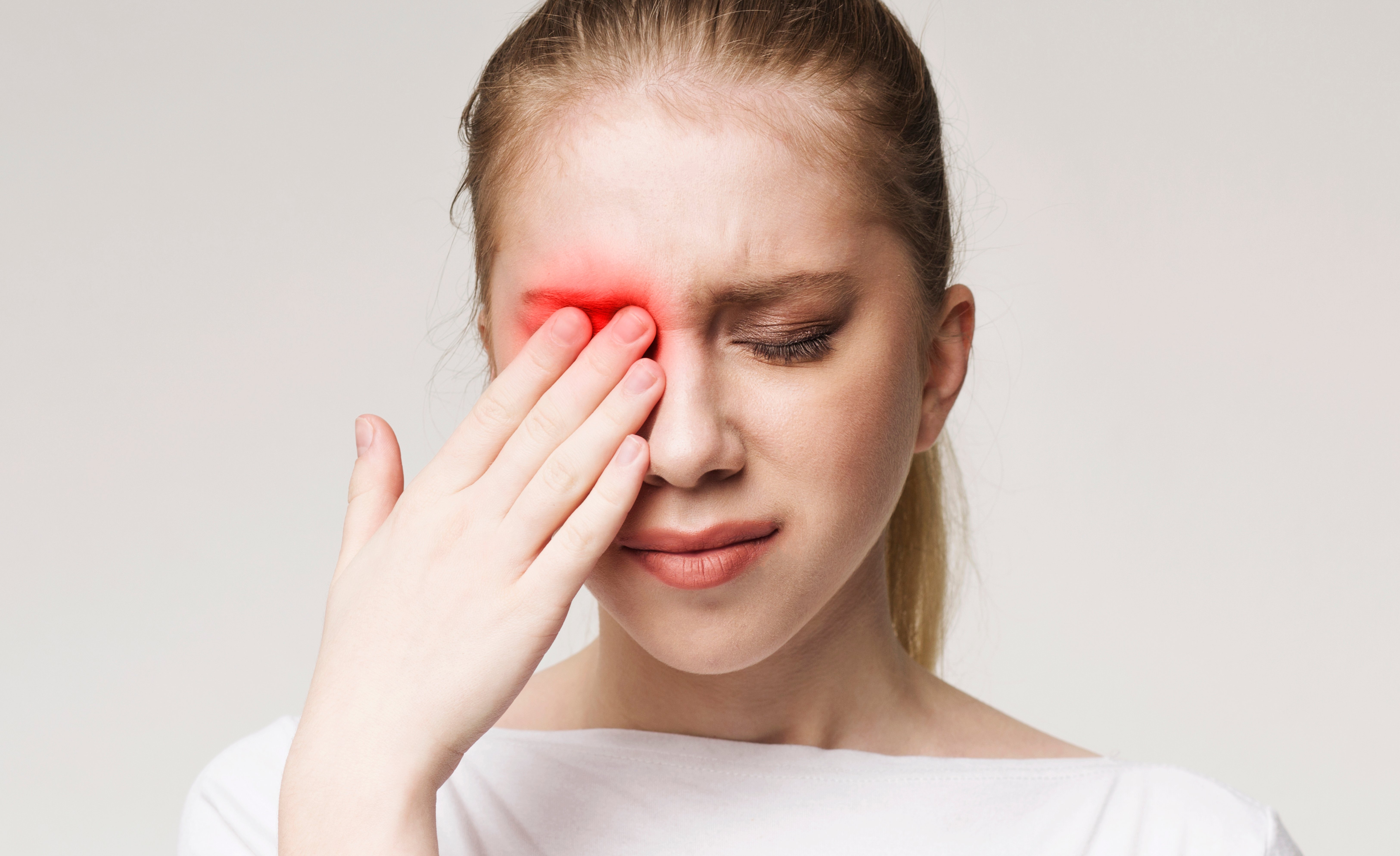 Glaucoma is a term used for a group of diseases that cause irreversible damage to the optic nerve. The condition leads to vision loss that later results in blindness. Your optic nerve plays a significant role in giving you good vision.

The damage occurs due to an abnormal increase of pressure in the eye. In the past, many people mistook it for an aging sign. However, the problem can affect individuals of all ages.

Does Glaucoma Have a Genetic Risk?

Glaucoma has a link to genetic mutations, making you a viable candidate if your first-degree blood relatives have it. The National Eye Institute mentions individuals with a family history of the condition are at a higher risk.

Primary open-angle is the glaucoma form that commonly develops in patients. The iris and cornea have a drainage angle that remains open. However, the trabecular meshwork in the eye becomes partially clogged, causing a gradual increase of pressure in the eye. As a result, this causes damage to the optic nerve. Most individuals with this type lose their vision before they know their problem.

Scientists have not identified the specific type of genes that cause its development. But according to research, it is hereditary. The glaucoma type has risk factors linked to interaction with various genes and the environment.

Below are symptoms of open-angle glaucoma:

Glaucoma that develops before a patient gets to 40 years old is early-onset. Most individuals who experience the condition in their early years get it from their families. You may also develop pressure in your eyes at an early age due to medical conditions such as hypertension. But when it occurs before you turn 40, it is most likely due to a genetic component in your family history.

The condition affects children from birth and three years. Primary congenital glaucoma affects one out of 10,000 infants and can lead to blindness if untreated. Most cases of the condition are genetic. The infant is usually born with abnormalities in their eye structure that inhibit optimum fluid drainage.

Primary congenital glaucoma develops because two genes, LTBP2 or CYP1B1, have mutations. The mutations can cause the glaucoma inheritance where both parents can carry the mutation but may not have the condition. However, some of their offspring may inherit the mutation copies from their parents. As a result, the child develops the disease.

Another glaucoma type that occurs in childhood and has a genetic component is the developmental one. The condition is present when genes mutate during the development stages of the eye. Your child may develop abnormalities in their eye structures that cause a problem in fluid drainage leading to pressure in the eye.

For more about glaucoma, visit Advanced Vision Institute at our office in Las Vegas, Nevada. You can call (702) 819-9800 to book an appointment today.

Send Us A Message